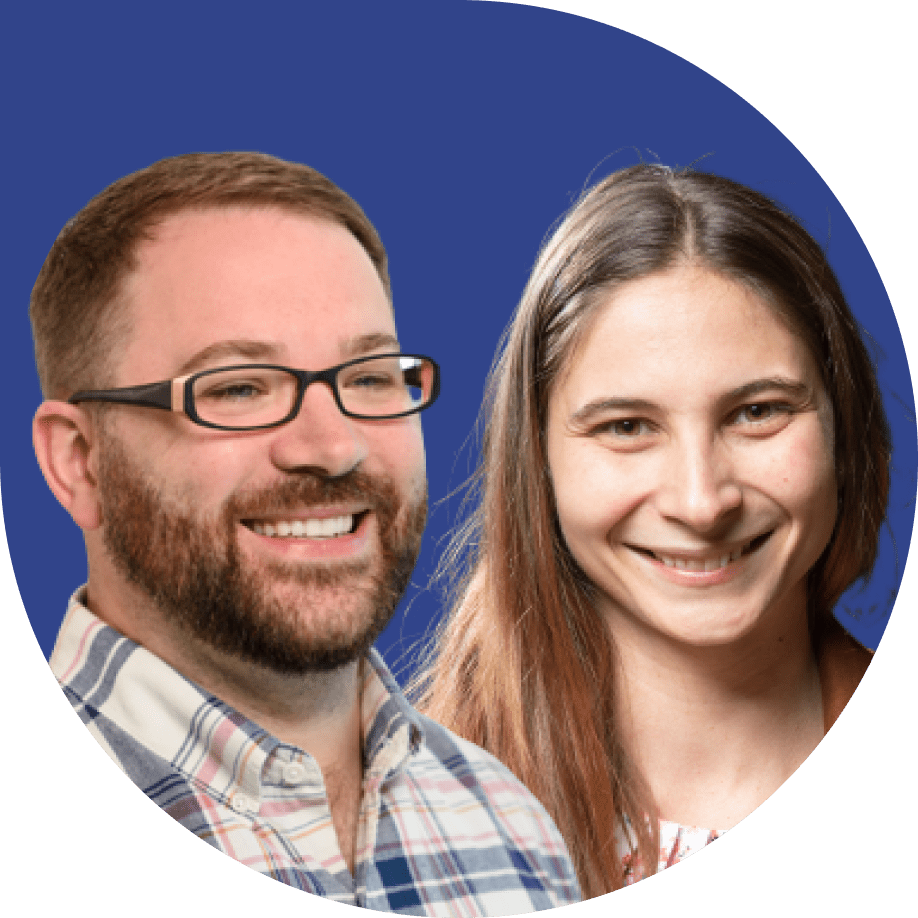 In this session, we explore the leadership journey of Cal Henderson and the different ways he had to evolve as “force multiplier” through the different phases and scales at Slack. We cover the early days of eng leadership at Slack, different inflection points / phases & scales at Slack where Cal needed to scale-up or transform his approach to leadership, and how “thinking like an engineer” helped him become a force multiplier for the company. Plus we discuss debugging management (and other topics).

Cal Henderson is the co-founder and CTO of Slack. He oversees Slack’s world-class engineering team and sets the technical vision for the company.

In 2019, he was named a Fortune 40 Under 40 honoree and recognized by the World Economic Forum as a Young Global Leader.

Previously, Cal built and led the engineering teams at Flickr, through its acquisition by Yahoo. An experienced technology leader and a popular speaker on engineering scalability, he authored the best-selling O’Reilly Media book Building Scalable Websites. Cal was also a pioneer in the use of web APIs, and created the basis for OAuth and oEmbed, now used by YouTube, Twitter and many others.

Cal was involved in London’s early online network through his work with digital creative communities and the blogosphere. He has a BS in Computer Science and has received an Honorary Doctorate from Birmingham City University. He now resides in San Francisco.

Maria is a co-founder and an engineering leader at Graft, an early-stage AI startup. Prior to that, Maria worked at Netflix, where her team earned two Emmy awards for technical achievement. She holds a PhD in Computer Science from Stanford University. Outside of work, you can find Maria kickboxing & trail running, baking & eating carbs, or relaxing with a non-fiction book and her two feline supurrvisors, Foosball and Gemma.