The Journey to Building DevFirst and Web3 Platforms 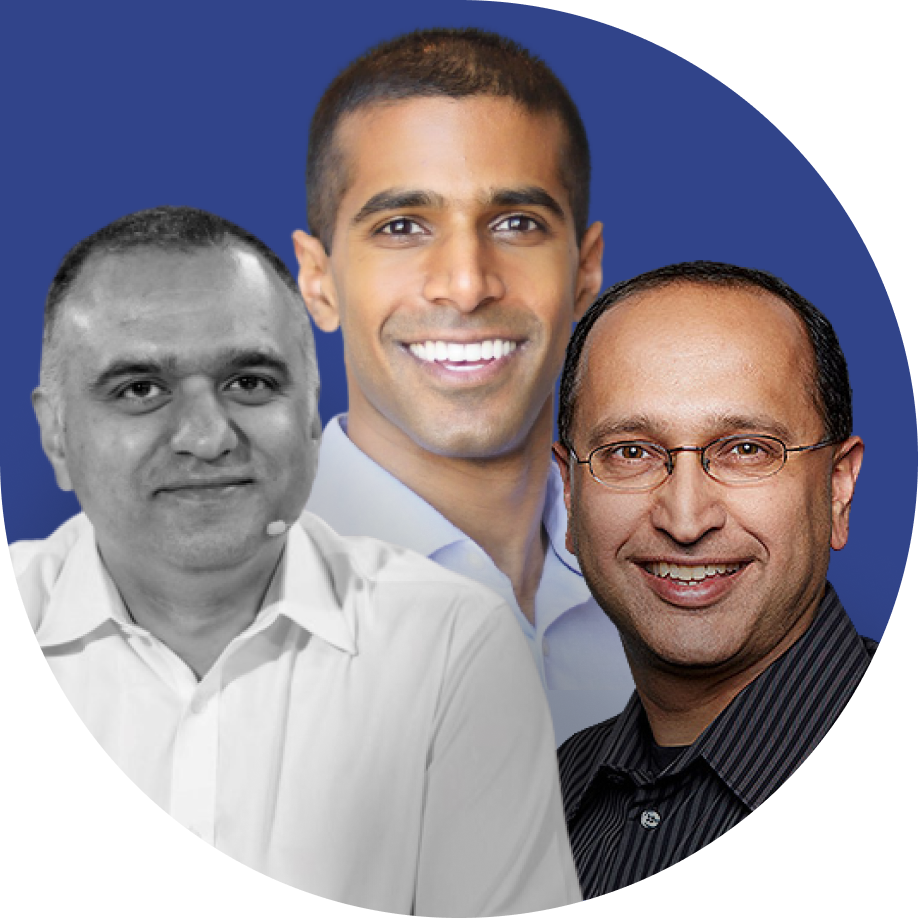 The last two years have been monumental in terms of the impact current events have had on modern business. But even before the impetus of COVID-19, there was already a more fundamental transformation taking place with the rise of the developer. Every industry is turning digital, and every company needs the best software to win the hearts and minds of customers.

Join us for a discussion with Navin Chaddha, Managing Director at Mayfield, Dheeraj Pandey, Co-Founder & CEO at DevRev and former Founder, CEO & Chairman at Nutanix, and Nikil Viswanathan, Co-Founder & CEO at Alchemy for a discussion on dev-first, product-led growth, and web3 trends. What kinds of platforms and business models are thriving in today’s modern cloud-first companies? Where do developers come into the picture? And what will lead the way tomorrow?

Dheeraj co-founded Nutanix in 2009, which has gone on to become a multi-billion dollar company with thousands of employees in over 60 countries. NTNX was the largest software IPO in all of 2016. Prior to founding Nutanix, he was the VP of Engineering at Aster Data (later Teradata), where he helped build the product and its engineering team from the ground up. At Oracle, he co-authored numerous patents in the area of distributed databases.

Dheeraj’s entrepreneurial spirit has been recognized with a number of prestigious awards including Dell’s Founders 50 and the E&Y Entrepreneur of the Year, Silicon Valley. Dheeraj is a Ph.D. dropout from University of Texas (Austin), where he was a Graduate Fellow of CS. He holds a BS in CS from the Indian Institute of Technology (IIT, Kanpur), where he was adjudged the “Best All-Rounder Student Among All Graduating Students in All Disciplines” and bestowed with the Distinguished Alumnus Award.

Nikil Viswanathan is the cofounder and CEO of Alchemy, the world's leading blockchain developer platform. He was honored as Forbes 30 Under 30, received his BS & MS in Computer Science at Stanford, and formerly did product management at Google, Microsoft, and Facebook. A serial entrepreneur, he co-created the #1 social app in the world, Down To Lunch, which was featured in international media such as a New York Times business cover story. He's been featured in numerous global media outlets including the New York Times, Forbes, NBC, Business Insider, and TechCrunch.

Navin leads Mayfield. Under his leadership, Mayfield has raised eight funds. He has been named a Young Global Leader by the World Economic Forum and has ranked on the Forbes Midas List of Top 100 Tech Investors fourteen times, including being named in the Top Five in 2020 and 2022. Navin’s investments have created over $120 billion in equity value and over 40,000 jobs.

During his venture capital career, Navin has invested in over 60 companies, of which 18 have gone public and 25 have been acquired. Navin was one of the earliest Silicon Valley investors to leverage the promise of tech in India.

As an entrepreneur, Navin has co-founded or led three startups including VXtreme: a streaming media platform, acquired by Microsoft to become Windows Media; Rivio/CPA.com: a SaaS provider for small businesses, and iBeam Broadcasting (NASDAQ:IBEM): a streaming media content delivery network. Navin holds an MS degree in electrical engineering from Stanford University and a B.Tech degree in electrical engineering from IIT Delhi, where he was honored with the distinguished IIT Alumni Award.