Turn Your Career into a Rocket 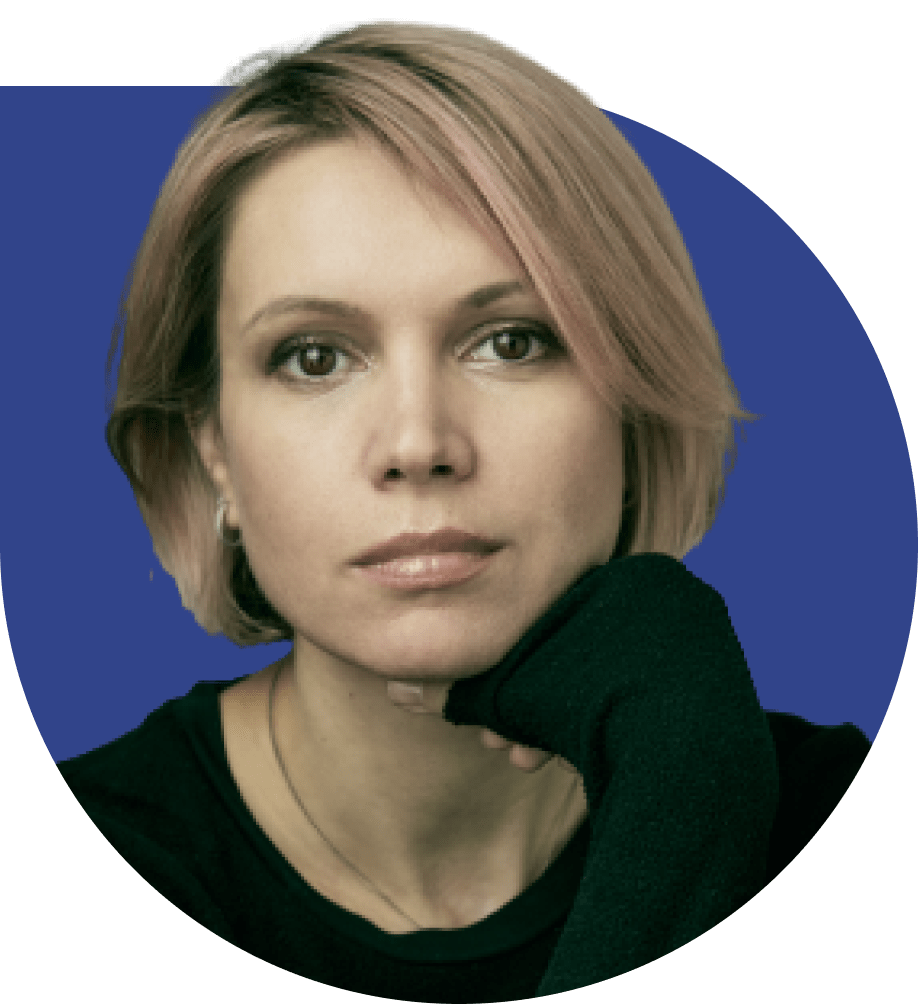 In her 8 years at Riot Games, Oksana has been promoted at least 5 times into major new and ever-increasing in scope roles, starting as a producer on a team of 5 and ending up as VP of Operations.

In this talk, hear her tips and tricks on how to propel your career forward, making sure you get noticed for and trusted to take on new and bigger opportunities.

As VP of Entertainment Operations, Oksana Kubushyna oversees operations of Riot’s Entertainment division with a goal to imagine and develop bespoke IP experiences and products - animation, film, interactive narratives, music, consumer products and beyond - that deepen players’ and fans’ connections to the universe Riot has created in League of Legends.

After joining Riot in 2014, she quickly rose through the ranks, holding positions including Head of Infrastructure, Development Director for League of Legends, founder and Head of Riot Platform Group, and VP of Game Studios Operations, helping build the foundation for, launch and operate Riot’s new games globally.

She has also been a leader of Diversity and Inclusion efforts within Riot. Her passion for the advancement of women in games and tech reaches beyond Riot, and she has been honored by groups such as Girls Inc. and Wonder Women Tech.