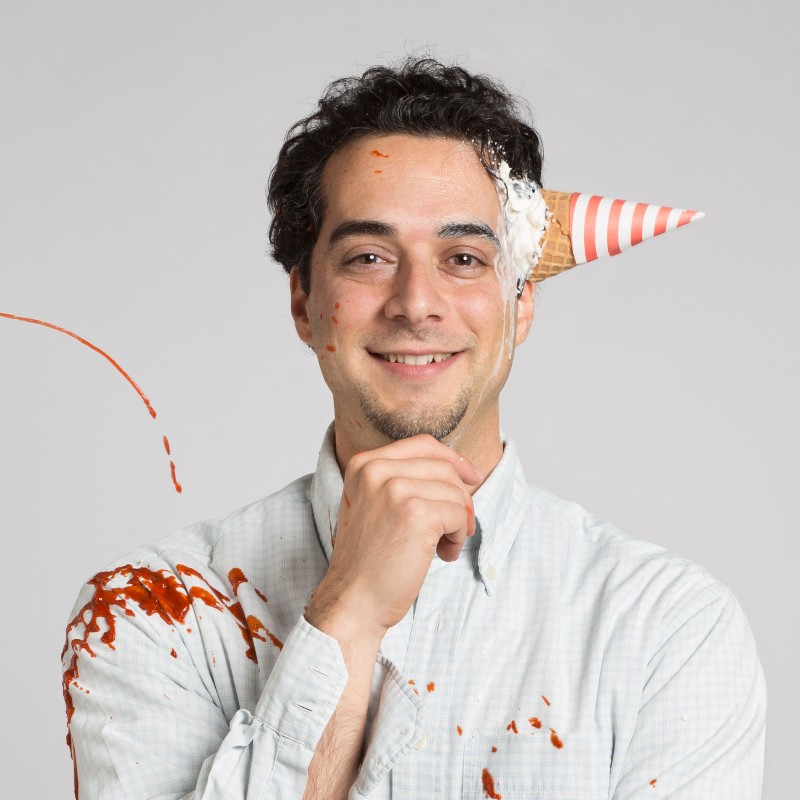 Cyrus claims to have dabbled in the software development space since the first bubble. He's the GM/SVP at Hatched Labs - a globally distributed group of crafters. He recently achieved the distinction of Assistant Cofounder to the Adventure Council®.

He doesn't have any venture capital, he owns no equity and he's not on social media. He looks up to his three and three quarters year old daughter who's already acquired four unicorns.

PAST SPEAKING ENGAGEMENTS
Jun
11
Hiring in the “New Normal”