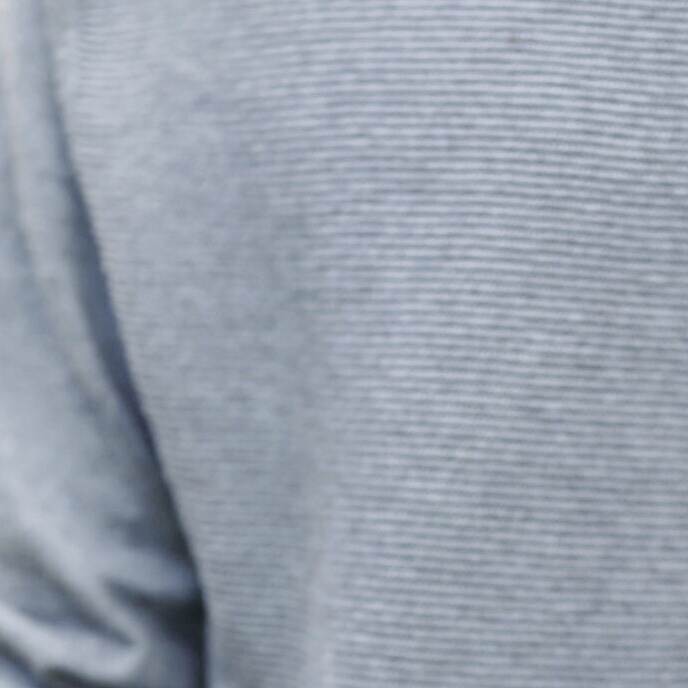 VP of Engineering @ My Vest

Joanne is VP of Engineering at MyVest, providers of innovative wealth management technology for the digital age. Joanne leads the applications engineering team in executing MyVest’s product & technology strategy. She has been with MyVest since its early days, and was instrumental in designing and developing the award-winning SPS™ platform. Joanne is a graduate of Carnegie Mellon University, and served on the board of CodeEd, a non-profit that teaches computer science to girls in underserved communities. Her team-driven leadership approach earned her the distinction of San Francisco’s Best Tech Manager at the 2016 TIMMY Awards.

Jessica McKellar is a founder and the CTO of Pilot, a bookkeeping firm powered by software. She is also a former Director for the Python Software Foundation and PyCon North America's Diversity Outreach Chair. Open source meets criminal justice reform in Jessica’s work with The Last Mile, a job training and re-entry program that has implemented the first computer programming curriculum inside US prisons. She teaches Python at San Quentin State Prison in California, hires formerly incarcerated software engineers, and uses that bridge between the tech industry and prisons to get people activated and acting for decarceration. 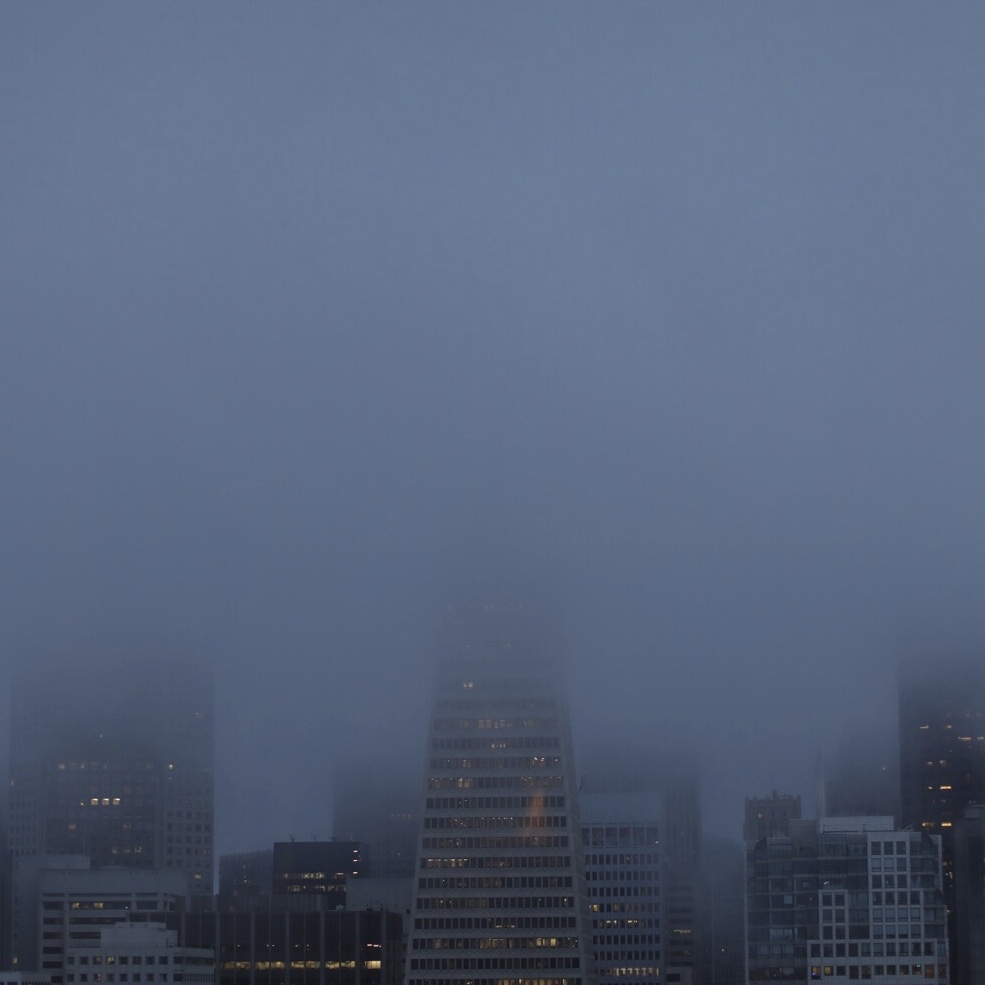 Erika leads the Payments Experience engineering group at Stripe, which builds the integrations and product interfaces to Stripe's payment capabilities, including Checkout, Elements, and tools for users to manage their day-to-day payment operations. Previously she was the Director of Engineering at OpenAI (a machine learning research non-profit), co-founded the voter registration non-profit Voteplz for the 2016 election, and was the Director of Product Engineering at Planet Labs, a startup launching earth observation satellites. She studied computer science, electrical engineering, and mechanical engineering at MIT. 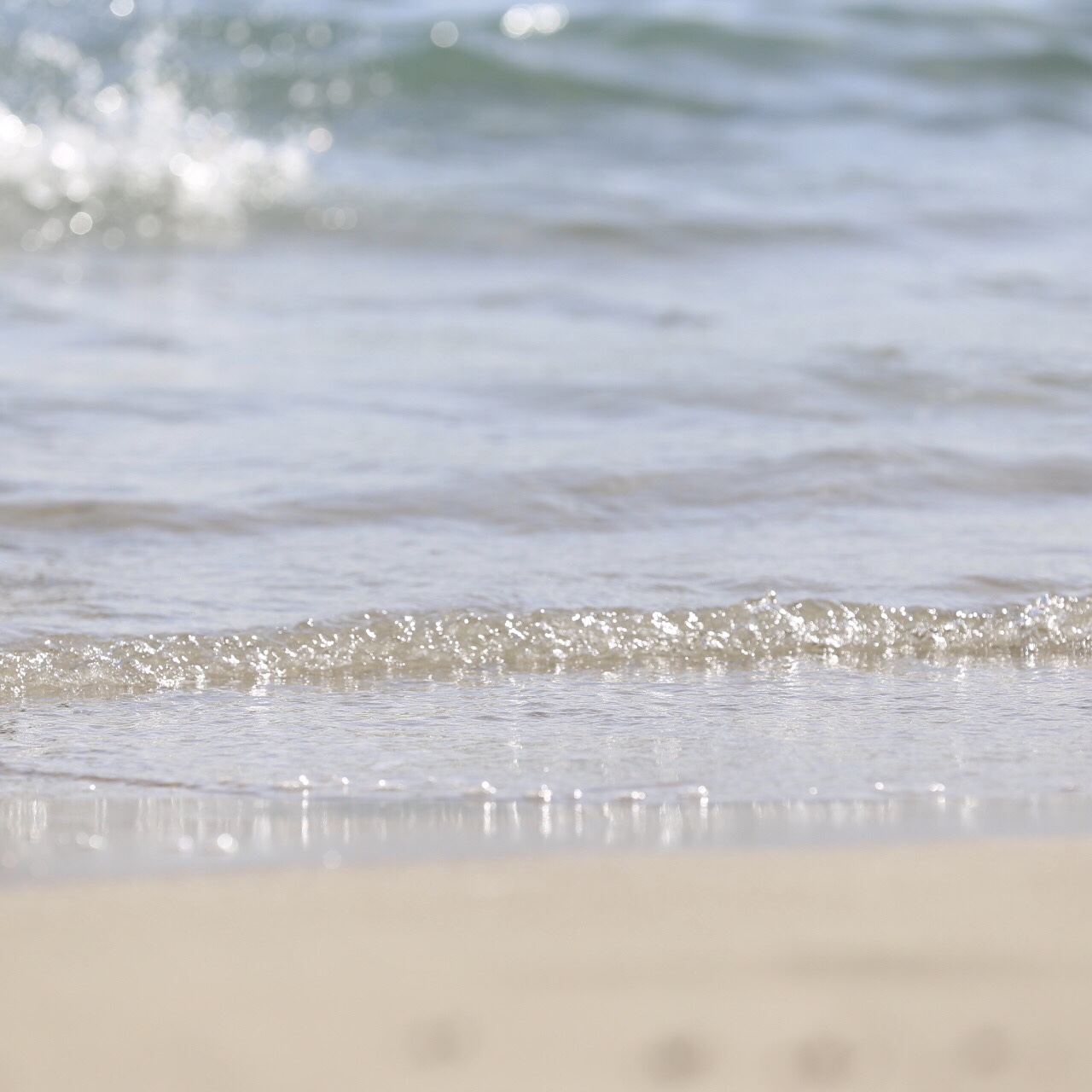 Ming Hua leads the engineering team of Local Group at Facebook. Her team builds products to help people engage with businesses in their local community and help businesses start, grow and succeed. The portfolio of products include Pages, Local Search, Events, Job Search, Nearby Friends and many more. The Local group helps more than 70 million businesses thrive on Facebook. Ming joined Facebook as a Research Scientist in 2009 and has worked on a variety of projects from Machine Learning systems to user facing products. She believes in bringing technology and empathy together to solve real problems for people. Ming holds a Ph.D. degree in the field of machine learning from Simon Fraser University, Canada. She has published in premier journals including IEEE TKDE and the VLDB Journal, as well as premier academic conferences including ACM SIGKDD, VLDB, IEEE ICDE and ACM SIGMOD. Ming served as a NSF reviewer and published a book "Ranking Queries on Uncertain Data" with Springer in 2011.