Building Trust Within Your Team\nThe world is changing faster than ever, and the smartest response for those in charge is to empower small teams, lead by influence, drive common purpose, and consistently communicate learnings across the organization. Trust is a key component that teams need in order to be successful. Trust is characterized by faith in the intent and competence of one’s colleagues. It is the foundation of authentic relationships between individuals on a team. 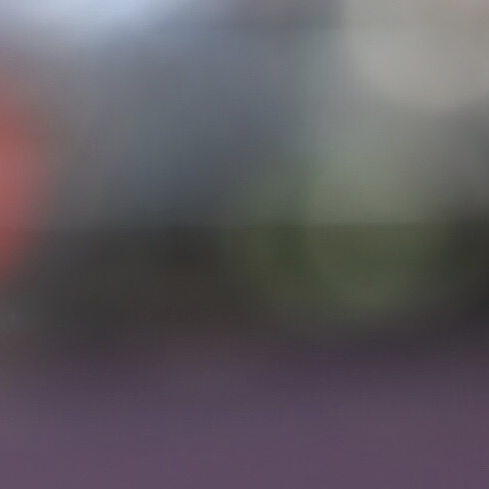