How is managing an AI team different from traditional engineering teams, and how should founders and leaders think about the collaboration between AI and engineering when scaling their organizations?

In this fireside conversation, Anna Patterson from Gradient Ventures and Adrien Treuille, Co-Founder and CEO of Streamlit, will dive into best practices for streamlining collaboration between AI and engineering teams. This discussion will also draw on personal experiences to touch on the process of transitioning from engineer to founder, from a team contributor to managing teams of contributors, ultimately highlighting how to ensure effective collaboration amongst AI and engineering teams as a leader. 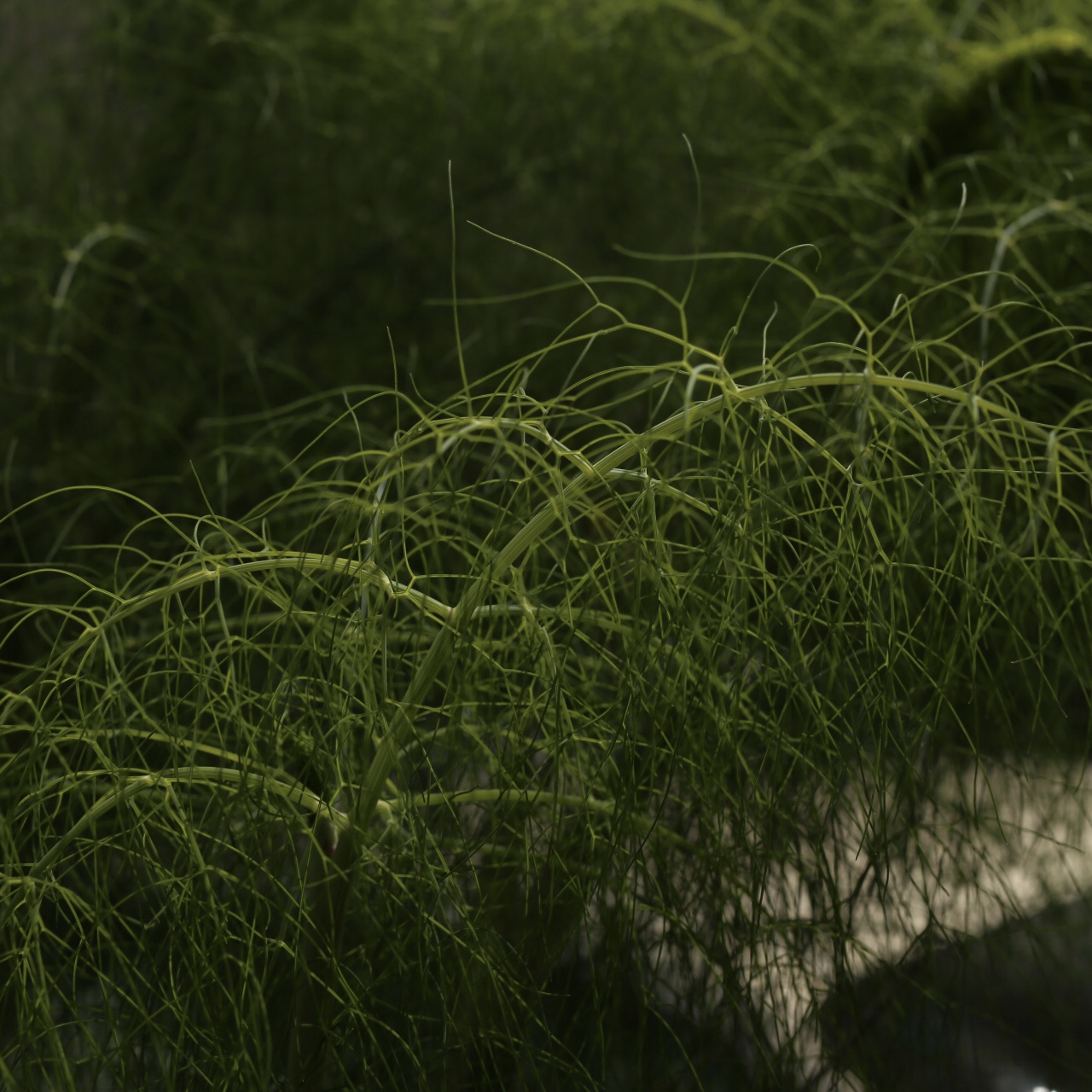 Anna is the Managing Partner at Gradient Ventures, overseeing the fund’s global activities. Anna is an accomplished leader in the field of artificial intelligence, a serial entrepreneur, with a long history at Google. Prior to starting Gradient Ventures, Anna was Google’s Vice President of Engineering in AI - integrating AI into products across Google. She also serves on the Board of Directors at Square, Inc. Early in her career at Google, she helped launch and scale Android to over a billion phones, launched Google Play, and led the search, infrastructure, and recommendations horizontals. Anna was the principal architect and inventor of TeraGoogle, Google’s search serving system, which increased the index size over 10X at the time of launch. She also helped lead search ranking efforts through Google’s IPO to determine the top ten search results. Anna co-founded Cuil, a clustering-based search engine, and wrote Recall.archive.org, the first keyword-based search engine and the largest index of the Internet Archive corpus. She wrote “Why writing your own search engine is hard” in the ACM Queue detailing this experience. Prior to that, Anna co-founded and co-authored a search engine Xift. Recognized for her technical contributions as well as her commitment to championing women in tech, Anna was awarded the Technical Leadership ABIE Award in 2016. Anna received her PhD in Computer Science from the University of Illinois Champaign-Urbana. Then she became a Research Scientist at Stanford University in Artificial Intelligence, where she worked with Carolyn Talcott and one of the founders of AI, John McCarthy. For her undergrad, she double-majored in Electrical Engineering and Computer Science at Washington University in St Louis. Anna resides in the Bay Area, where she wrangles her 4 kids, 2 horses and her Irish husband. 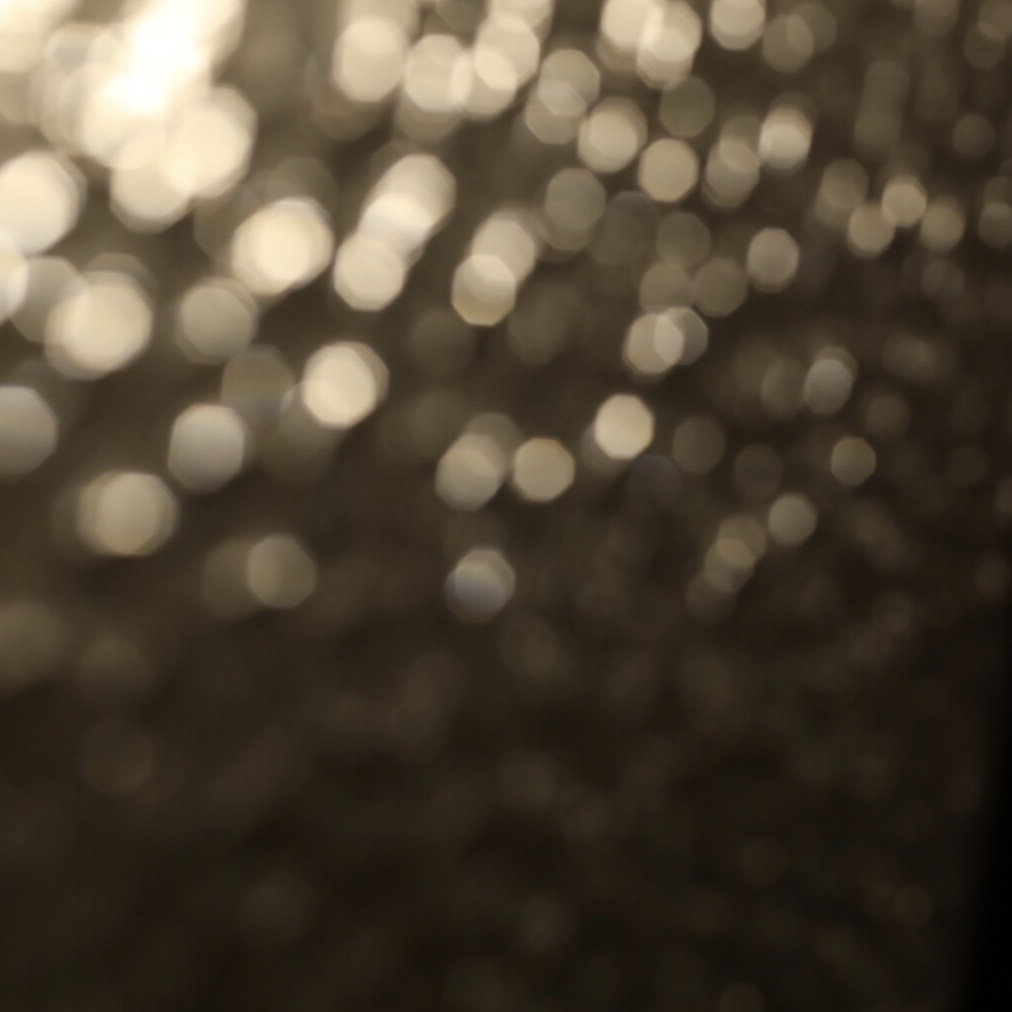 Adrien is co-founder of Streamlit, the ML tooling framework. Adrien was a computer science prof at Carnegie Mellon, lead a Google X project, and was VP at Zoox.