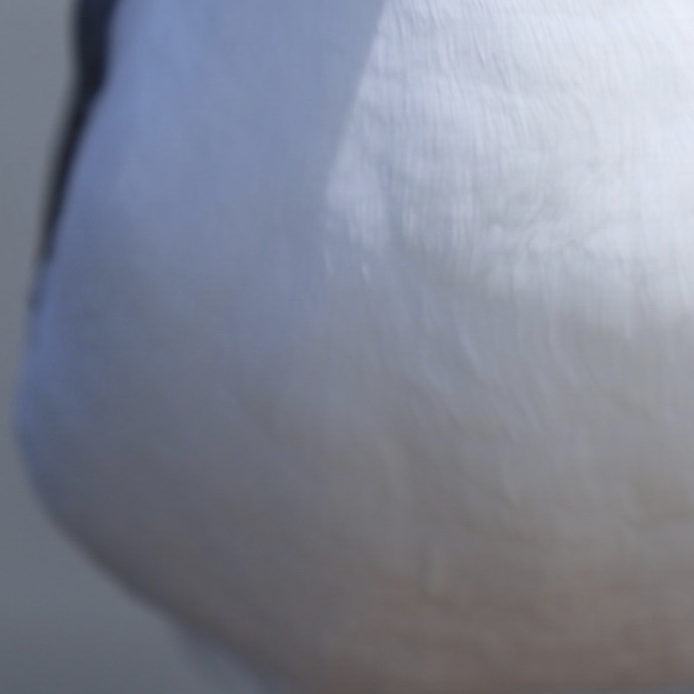 Vishal was the co-founder/CTO of Screenhero (YC W13), a collaborative screen sharing app, acquired by Slack in 2015. He was then engineering manager of the Slack Calls team. Since leaving Slack, he has been exploring what’s next at South Park Commons. Prior to this, he has been a founder, engineer and manager at a handful of companies. He has a B.S. and M.Eng. from MIT in EE/CS.

Vinay Hiremath is a co-founder of Loom and currently the CTO where he oversees the architecture, infrastructural unit economics, scaling and output of the team, as well as the strategic technical direction of the company. In 2017, he was named to Forbes list of 30 Under 30. Before Loom, Vinay worked at Upthere - a cloud-computing startup - where he gained most of his technical competency in service architecture and distributed systems. Before Upthere, he worked at Backplane - a social network startup for celebrities and before that he interned at Facebook, primarily working on optimizing the mobile web composer, the tool that allows someone to post a status update to their timeline. Vinay studied Computer Science at the University of Illinois where he was recognized and received the Young Alumni Achievement Award.