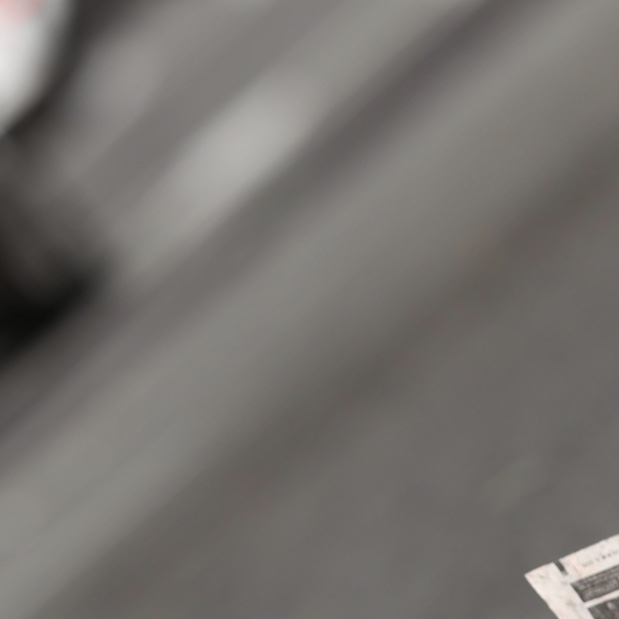 Andy Chen is a partner at Kleiner Perkins Caufield & Byers and is responsible for driving the firm’s executive recruiting strategy. He advises our entrepreneurs around all areas of talent in order to recruit the best team and to build iconic companies. He is also responsible for the KPCB Fellows Program, an initiative aimed at developing and mentoring the next generations of leaders. Before joining KPCB, Andy was an analyst at the U.S. Central Intelligence Agency (CIA) covering science, technology and weapons. In this role, he provided intelligence to senior U.S. policymakers, including the president of the United States. Earlier in his career, Andy built and led the contingency recruiting practice at Riviera Partners, a leading recruiting firm that specializes in building teams for high-growth startups.