Leading with Uncertainty – Stories and Learnings from Navy SEALs 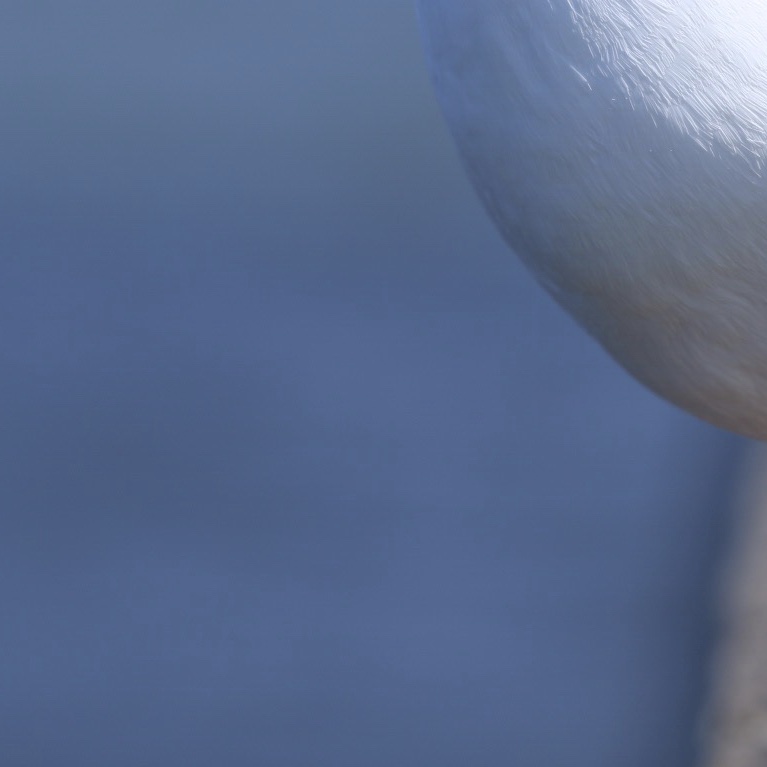 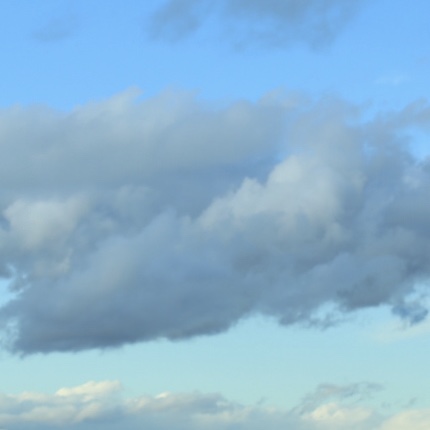 Jerry is passionate about connecting people and empower their career growth. He founded SFELC for this purpose. SFELC is a curated community of 4200+ engineering leaders across all levels in San Francisco and beyond, with a mission to connect the world's engineering leaders and help evolve how leadership is implemented in the tech industry. Prior to SFELC, he was a director engineering at Groupon, overseeing the entire payments engineering with distributed teams. Before Groupon, he was an engineer and later an engineering manager at Amazon.