The Meaning Revolution in Leadership 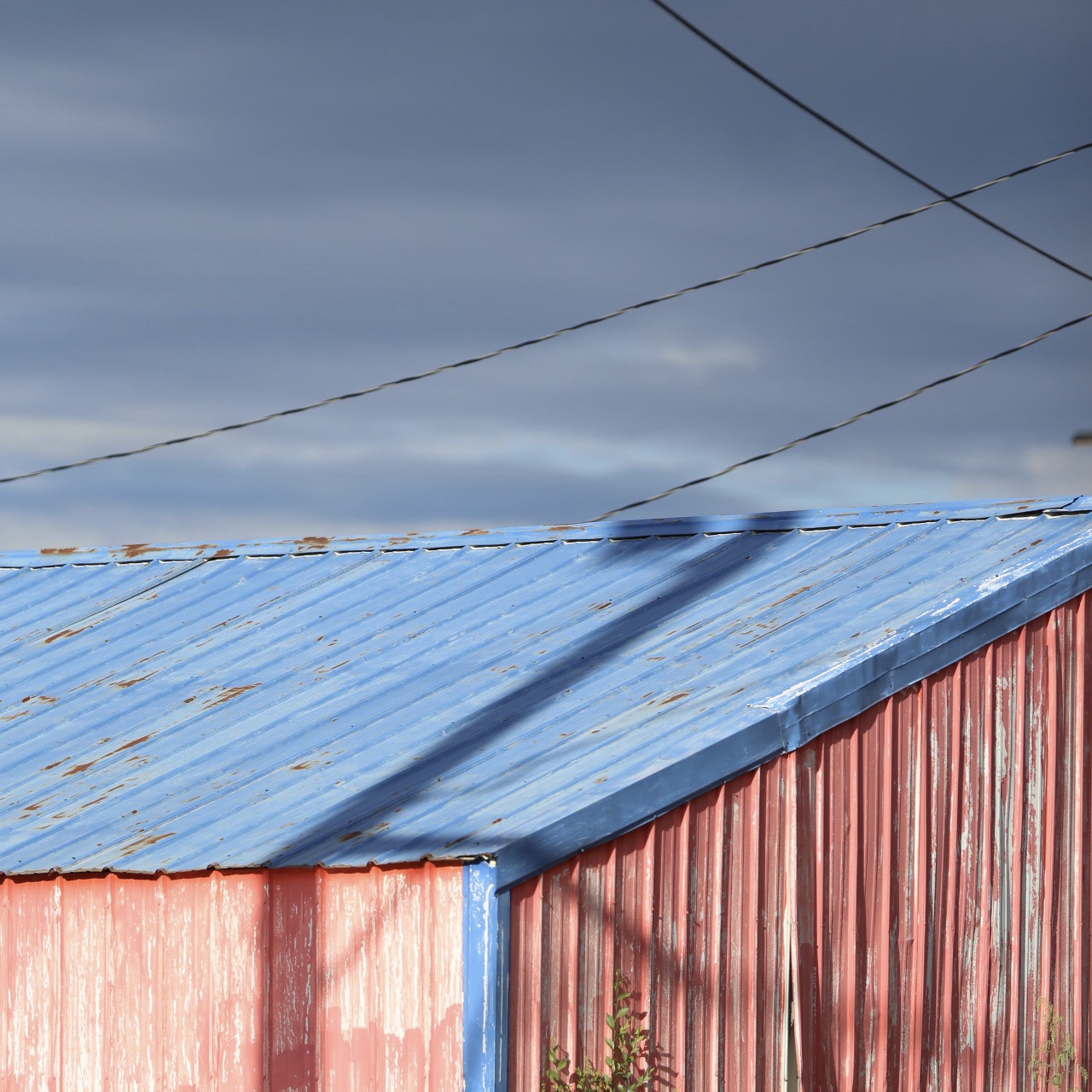 Since 1990, Fred has designed and facilitated programs on leadership, personal mastery, team learning, organizational effectiveness and coaching for thousands of executives, and consultants worldwide. His book, Conscious Business, has been translated to more than ten languages and received numerous awards. Conscious Business was recently named by Sheryl Sandberg in her New York Times interview as "the business book every executive should read" http://nyti.ms/Z1Kory (page 2). After completing a Ph.D. in economics from Berkeley, California, Fred taught Management Accounting and Control Systems at the Sloan School of Management where in 1992 was named "Professor of the Year". During his time at MIT, Fred worked alongside Peter Senge as a senior researcher at the Center for Organizational Learning. Fred has led seminars in the U. S., Europe, South America and Asia and has presented his research at numerous academic institutions. Fred`s academic articles have appeared in publications such as Econométrica, The Journal of Public Economics, The Fifth Discipline Field Book, and The Journal of Organizational Dynamics.