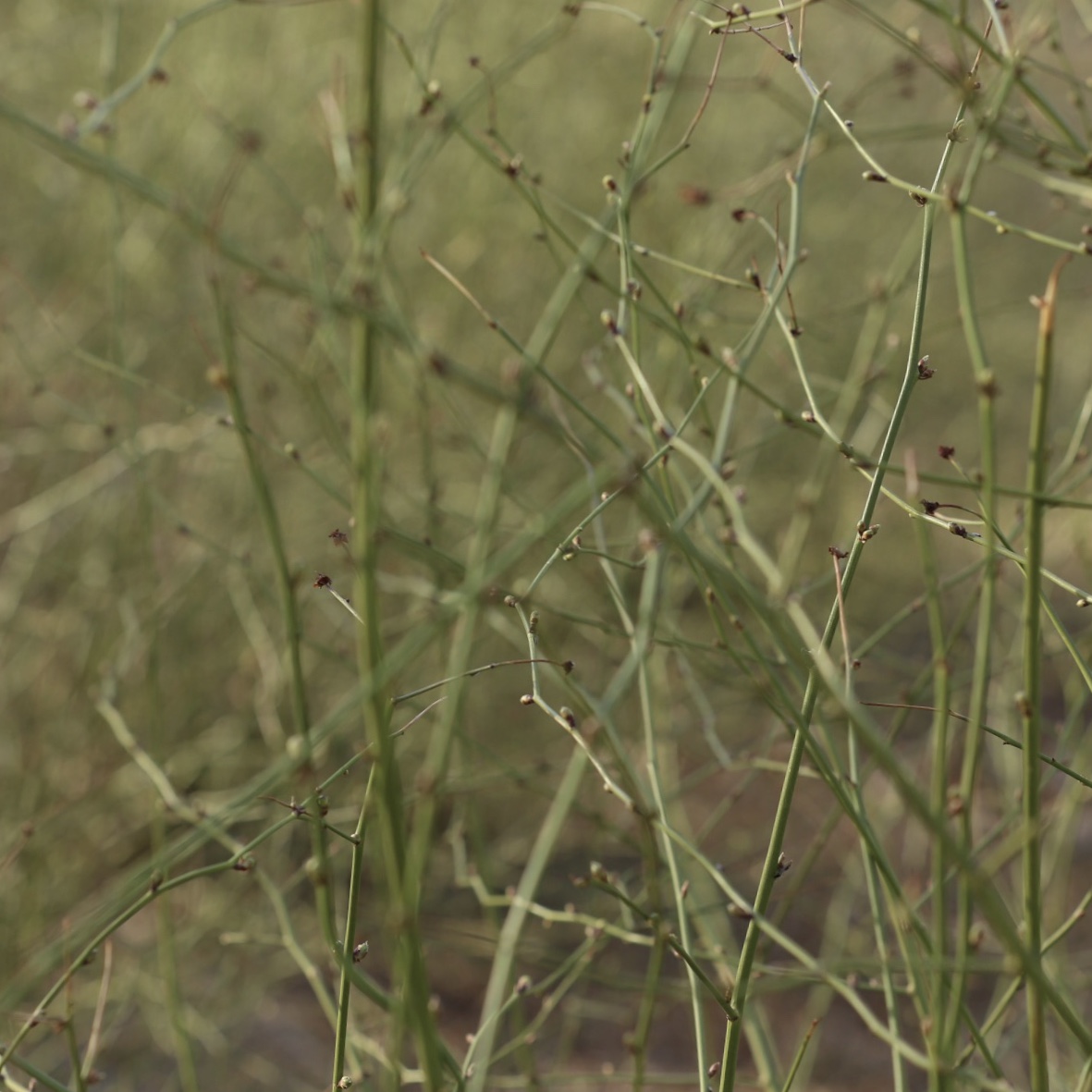 Nick Caldwell is a VP of Engineering at Twitter responsible for all consumer-facing products. Previously he was Chief Product and Engineering Officer at Looker (acquired by Google) and VP of Engineering at Reddit. He also spent 13 years at Microsoft, culminating in a role as General Manager of the Power BI product family where he rapidly transformed the company's business intelligence suite. ​ Nick holds a degree in computer science and electrical engineering from MIT, an MBA from U.C. Berkeley Haas, and holds 10 patents related to natural language processing. Nick is a board member for /dev/color: a non-profit whose mission is to maximize the impact of Black software engineers, and founder of Color Code: a scholarship fund dedicated to future leaders of color in technology fields. Nick is a native of P.G. County Maryland, but is happy to call San Francisco home. 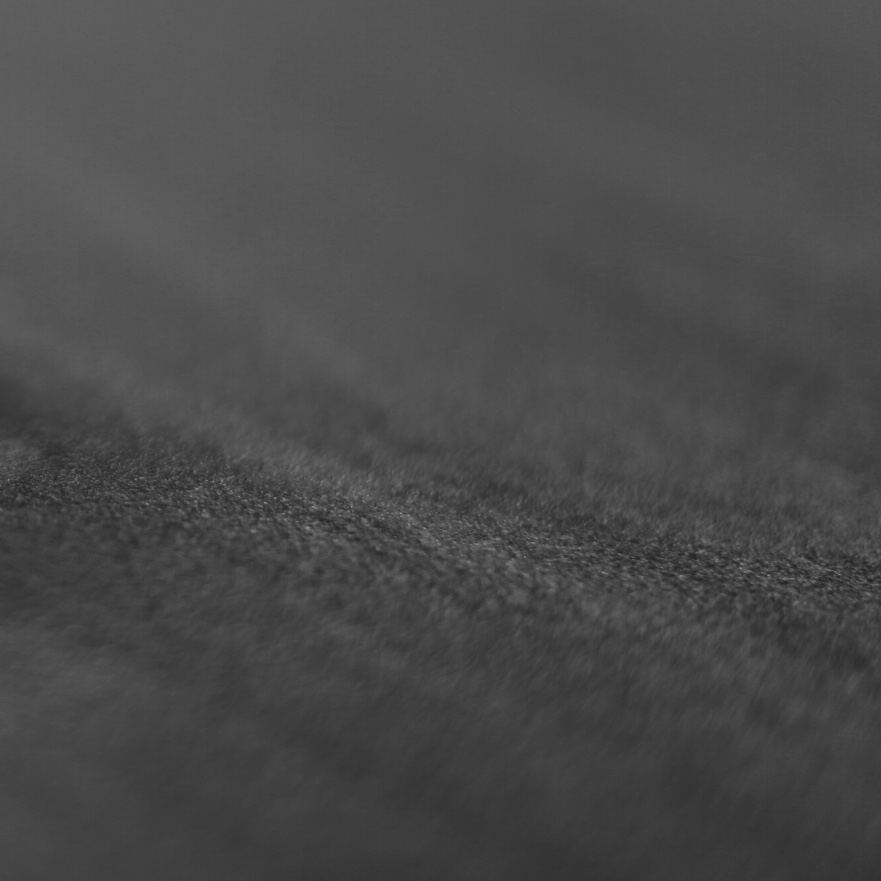 Christian McCarrick is the VP of Engineering for Auth0 where he manages a rapidly growing globally distributed Engineering Team. He also hosts a popular podcast called SimpleLeadership where he interviews top technology leaders in order to help other managers grow and be successful. Christian is also an advocate for remote working and specifically for supporting remote technology leaders.