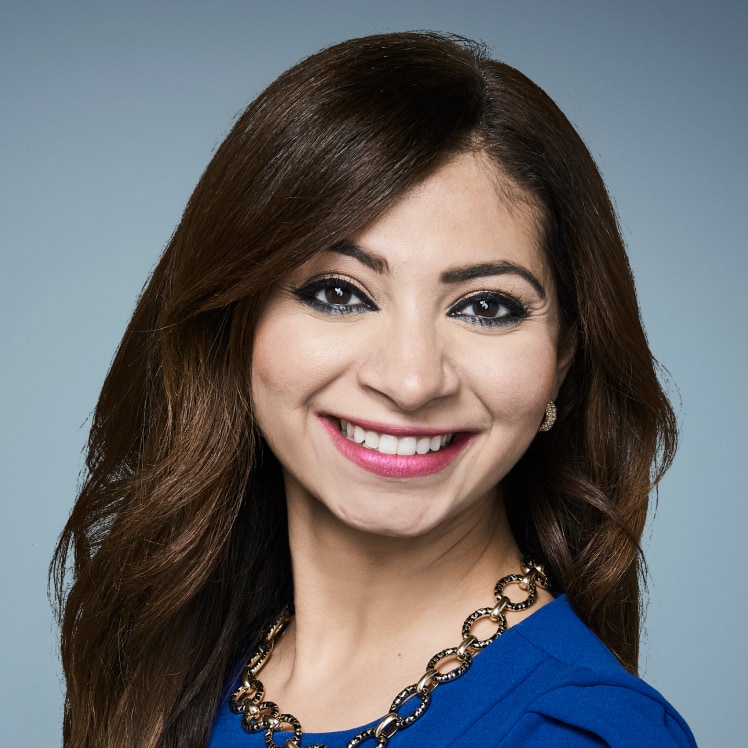 Deepna Devkar is Vice President of Data Science & Engineering and heads up the Data Intelligence team. She works to understand the CNN audience across devices and build recommendation systems that increase user engagement across all CNN brands.

During her career in data science, she has primarily worked in the media industry, both as a hands-on IC (individual contributor) and as a manager responsible for building and leading cross-functional teams.

Prior to joining CNN, Devkar started as Vice President of Data Science Products for WarnerMedia, where she led a team of data scientists, engineers and product managers to build scalable data science products across WarnerMedia's brands. She also held positions at Viacom and Dotdash (formerly About.com) where she attained expertise in the linear TV space and digital media and publishing landscape, respectively. Before her transition into data science, she spent over a decade in scientific research, studying the psychological and neural underpinnings of human behavior.

Recently, she was recognized for her contribution as Folio's Top Women in Media, Corporate Champion in 2018. Devkar has enjoyed working on projects ranging across audience segmentation, content recommendation and personalization, search engine and revenue optimization. She is most passionate about evangelizing data science and regularly speaks at meetings and conferences.

Devkar received her Ph.D. in computational neuroscience from the University of Texas, and also holds a master's and bachelor's degree in psychology. She moved to New York to pursue a post-doctoral fellowship at New York University. She ended up leaving academia but has made New York her new home.